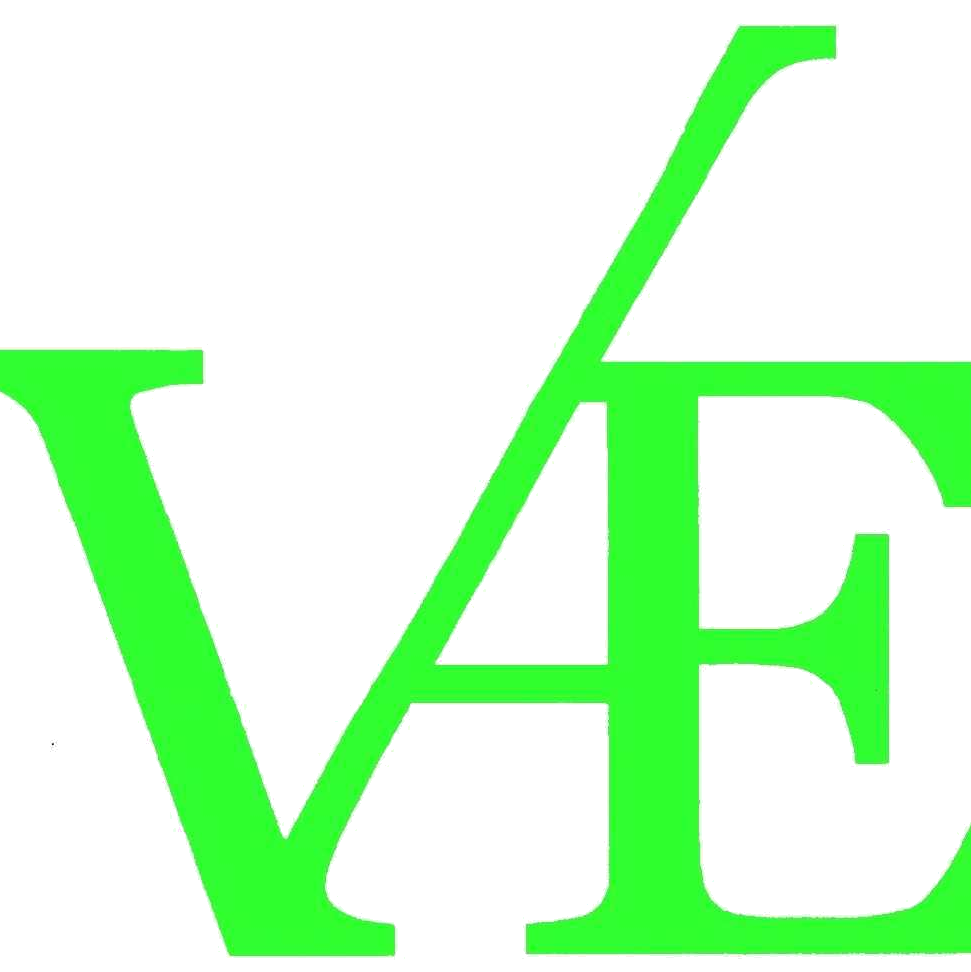 IoT Gateways and backend system need constant monitoring to ensure IoT nodes can and do provide effect reporting and control.

The design of LoRaWAN is basically secure. But the way the gateways and nodes are configured and deployed can alter the operational effectiveness. This in turn effects the security of the systems and data.

Security risks can occur throughout an IoT system. The aim of a system designer is to prevent the exposure of the communication between the sensor and backend applications. In Vaelid™ experience issues can and do occur in operational deployments.

Monitoring of the deployed environment is critical to safe and effective deployments and this is what Vaelid™ provides.

Risks can occur in many areas including: